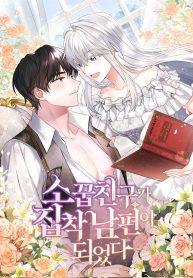 A childhood friend became an obsessive husband Average 4.8 / 5 out of 103 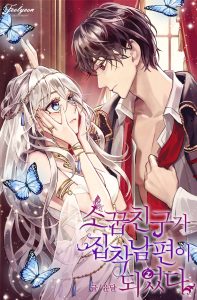 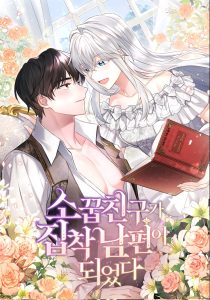 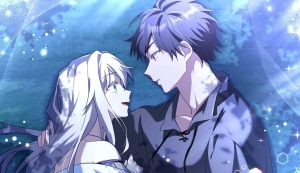 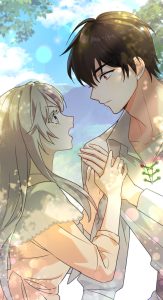 She was sold to a monster duke with lower body problems. But the only way to not be offered to the nobility was to become a married woman.
For a moment, Isabel remembered her childhood friend Ricks, who had no interest in love.
“So Ricks, marry me. If I become a married woman, they will reject me.”
“…Why do you hate Duke Cardiego so much?”
“Other things are fine. But he’s a tyrant? It’s okay to live a difficult life. But if you do something wrong, you’ll be killed? With that, there’s no problem. Acceptable”
Ricks suddenly resentful and frustrated to the point of madness.
***
A few days later, Duke Cardiego, a recluse, arrived at the temple. The most surprising thing, of course, was that Isabel learned of her childhood friend’s background.
“Isabel, marry me. You’re the one who proposed first, so there’s no right to refuse. Anyway, among all the boys nearby, I’m the closest to your ideal type.”
“Ideal model?”
“Don’t you know your ideal type? You like tall, handsome men who smell like soap at night and dress simply”
“…….”
“Anything, I can do it. So marry me.”
Although he knows everything about his childhood friend, it seems he has changed a bit after getting married.
“Ricks, slowly……”
“It’s slow enough now, isn’t it?”
“I never thought you’d be in such a hurry.”
When Isabel spoke as if begging, Rick smiled and replied.
“It was you then, now it’s my husband.”

This is a good story, teenmanhua will quickly translate this story as a weekend gift for readers. Please support our work!

Nancheng Waits for the Moon

The Game That I Came From

I have twin girlfriends