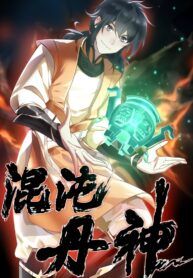 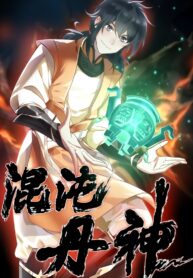 Gu Yun, a young genius has to work odd jobs at the Qing Shan sect. Because his spiritual power was weakened by the sealing of an ancient god.
His father was also implicated, and was stripped of his role as the head of the Qingshan sect, and imprisoned by the opposing Feilu family. At this time, Gu Yun discovers the secret hidden inside his body, and makes a pact with the ancient god…

The Duchess Who Sees Ghosts

I Got Married To A Villain

An animal hospital in the border area