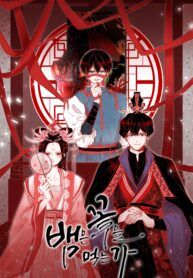 The Snake and the Flower

The Imperial Palace is ruled by the Tyrant. Harang, a genius musician, is also known as Aehwa’s exclusive magician, a flower whom the Emperor dearly cherishes. However, the Emperor couldn’t allow Harang to see Aehwa’s face at all. “Now, for those eyes that shouldn’t obtain anything… Pull them out!” With a vulgar desire, Harang decides to take revenge on the Emperor and Aehwa, both of whom made him go blind. Castle Irenic Scans
The Snake and the Flower

I became the sister in law of my ex fiance