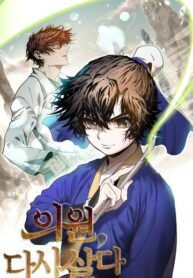 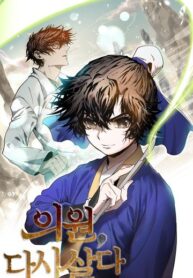 I once went abroad to do medical volunteer work, when I was caught up in a civil war. I was killed by a rebel soldier while refueling a patient.
But when I finally woke up, I became a child?!? And in front of me was a destroyed carriage and a group of people, dressed in strange clothes, unconscious! “It’s like a Murim world”.
As I quickly performed first aid to try to save even one person, I realized that this world belongs to The Supreme Demon King, which is a Murim novel that I enjoyed reading.
After meeting the “Three Great Doctors” rescue team, I discovered that one of the people I saved was the main character of this novel, the future Demon King ‘Yeoharyun’!
“Hey, I’m indebted to you for saving me, so call me ‘hyung’.
In order to save his life, I became the sworn brother of the future Demon King.

The Meaning of You

The Duke of Ashleyan’s Contractual Marriage