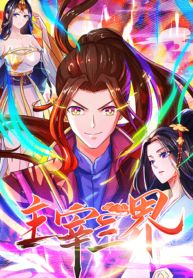 Dominate the Three Realms Average 5 / 5 out of 1 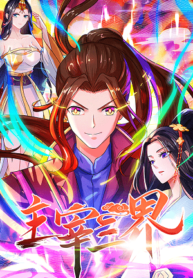 Three hundred years ago, he was known as the great Emperor Wu. But on the eve of the wedding, he was betrayed and killed by his fiancée.
Three hundred years later he is reborn, and this time nothing will be able to stop him from his goal of dominating the three realms!

The Things Melvin Left Behind for Them

A Rectification to the Whole World