Give Me a Flower, and I’ll Give You All of Me 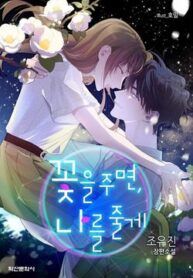 Read manga Give Me a Flower, and I’ll Give You All of Me on treemanga 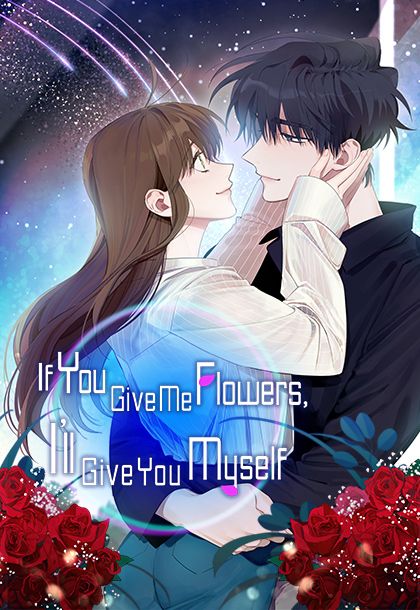 Haewon works at the Ulaanbaatar Nature Museum in Mongolia.
After suddenly receiving a diagnosis of a terminal brain tumor. She is determined to fulfill one last ambitious dream before she dies. It is “found a flower that has yet to be found in the world.” To pursue this dream, she went to Gurvansaikhan.
But her medical diagnosis is wrong, and Haewon, is completely clueless. She continued her journey until she collapsed from severe flu.

When she arrives at an unfamiliar house (a traditional nomadic house in Mongolia), she is greeted by a handsome stranger, Eunsung!

Tired of the conflict over who should inherit his father’s company, Eunsung is determined to live his own life, fleeing as far away as the Mongolian plains with only his dog Roy.
Two people find each other in the middle of nowhere… Can the two realize their own dreams in this strange, barren land?
A woman comes to burn the last embers of her life, and a man comes to live a life of freedom after his own exhaustion… A turbulent love affair between two young men , who are now together until the end of their lives!

Every Rose Has A Death Flag: Life is But A Flower

The Library Needs A Witch