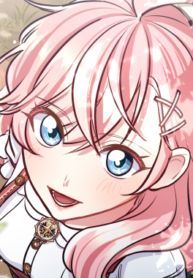 Lee Ji-hyeon, an ordinary high school student who was met with a sudden death on the day of the end of college admission exams.
But suddenly, she became a gardener that can communicate with plants?
After her death, she was born into ‘Elleb’ a fantasy world, with the new name Silvia, and her own special ability.
Silvia nurtured and improved her ability and became a gardener recognized by the system. She was living an ordinary (?) life until…

The Killer Boss is raising a Fox

Invincible After a Hundred Years of Seclusion

If You Remove the Kind Protagonist’s Mask