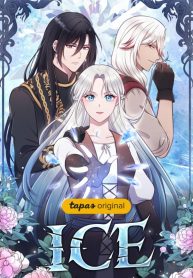 Ravenna refuses to meet a bitter end. After waking up with the uncontrollable power to form ice at her fingertips, she’s seen as a dangerous witch that must be executed. But as Ravenna escapes the Imperial Guards that want her head, she hears of an ancient dragon with the ability to breathe not fire, but ice. Hopeful, she seeks out this arrogant yet experienced dragon for a chance to master her curse. It’s time for Ravenna to seize control of both her powers and her own fate!

Reincarnation of the Battle God

In Our Sect, I’m The Only One That’s Trash