I’ll Do That Marriage 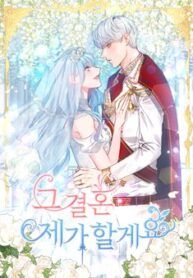 Rayanne McEllion, the girl who wanted to avoid a bad end, willingly went to the insomniac emperor in place of her sister, Raylin.

She is tasked to help the sleepless emperor, who was cursed by a witch, by using her ability to induce sleep whenever she touches another person’s body with her lips.

Can Rayanne survive being with the emperor, ‘Kael Rue Kaldorf?’

I’ll Save a Decent Family

I Have A Mansion In The Underworld

There Is No Perfect Married Couple