Immortal Swordsman in The Reverse World 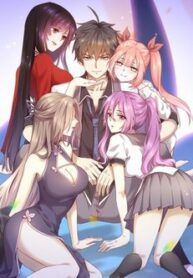 Immortal Swordsman in The Reverse World Average 3.8 / 5 out of 5

Read manga Immortal Swordsman in The Reverse World on teenmanhua 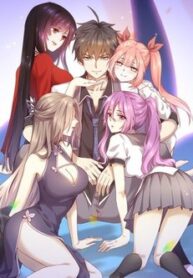 Adult Content: This manga contains material that may not be appropriate for children under 17. By continuing, you acknowledge that you are 17 years of age or older.
Chu Thanh is an expert in the cultivation of swordsmanship, 300 years ago accidentally entered the fairy world. During those 300 years, he began his cultivation journey.
At the time of reaching eternity, no one expected that Chu Thanh would instead open the passage of time and space and return to earth at the age of 17. But when he saw the situation, it turned out that it was not the earth he used to live on, but the world reversed between the roles of women and men.
How is Chu Thanh’s journey to return to the original world? Simultaneously defeat and conquer the powerful women of the world…

My Boyfriend is a God

My Mom is my Constellation