Love Me Now, My Husband 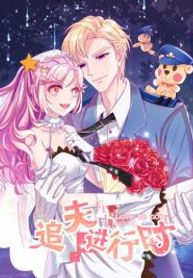 Ai Xiao Ai, who married Mu Zhan Bei at the age of 18, has always hoped that her husband will love her as much as she loves him but Mu Zhan Bei had only wanted to divorce her. Meanwhile, Lu Jing Yi, the school bully, and Mu Yu Ze, the young master of the Mu Family, both are interested in Ai Xiao Ai. After being repeatedly rejected by Mu Zhan Bei and the appearance of Xia Qing, Ai Xiao Ai decided to divorce him. Only then Mu Zhan Bei realized that he could not live without Ai Xiao Ai and decided to win her back.

The most ordinary world

How to Clear a Dating Sim as a Side Character