Mademoiselle Will Mess Around 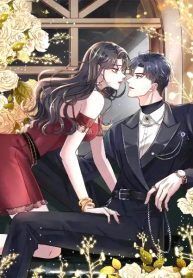 N/A, it has 3K monthly views

Read manga Mademoiselle Will Mess Around on teenmanhua.com

“To revenge is one thing. To conquer the bossy president is another.” Tong Yue has witnessed her mother’s death in childhood. The nightmare still hunts her over years. This time she comes back to the Tong’s mansion and swear she will take what belonged to her back. However, Han Tianlin, the most wealthy man in Long City, appears in her life. Tong Yue considers it a great idea to make use of him. But smart as Han Tianlian, would he be played around? What would he do when he finds out the plan of his tricky mademoiselle?

I’ll Be The Matriarch In This Life

I tried to run away after eating the male lead

His Majesty Doesn’t Want To Be Too Bossy