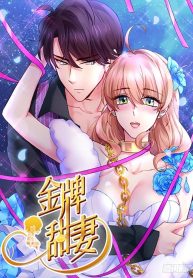 Married a Celebrity Manager Average 3 / 5 out of 11

Read Married a Celebrity Manager / 金牌甜妻 / Married a Celebrity
Soo Bei was supposed to lead a life of fame and fortune. However, not only had she been betrayed by her best friend and boyfriend, but she had also lost her virginity to a stranger. Her only way out was to flee her home in tears. Five years later, she became a top celebrity manager. Along with her twin children, she walked the path of vengeance.

The Baby Isn’t Yours

Legend of The Tyrant Empress