Princess of the Animals 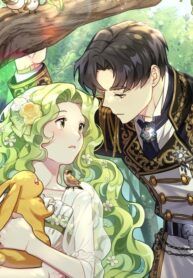 Read manga Princess of the Animals on teenmanhua

I’ll be a voice for the animals! Though Elise is forced to live in isolation, she doesn’t feel alone thanks to her ability to communicate with animals. That is until she’s sent off to marry the ruler of what’s known as the Land of the Barbarians! What adventures, and dangers, await Elise in this strange, new world?

Princess and Her Ancient Vine

CEO Above, Me Below

The Reason Why Ophelia Can’t Get Away From The Duke