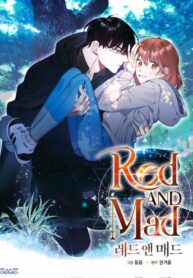 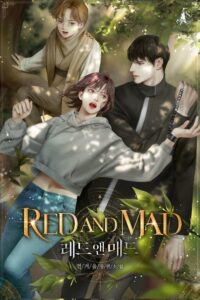 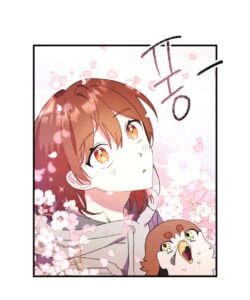 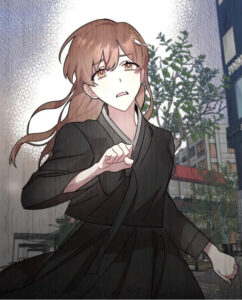 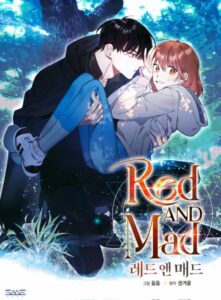 Lee Ye-joo is a female college student who lives alone and has a secret. She has a special ability to go to the future beyond by walking through the ‘door’ right before she dies! One day, she crossed the door and arrived in the future a thousand years ago to avoid a natural disaster!

However, a thousand years later, the Earth is in a situation where humanity is almost destroyed. A dark world where animals talk and humans try to eat each other.

Worse, a handsome madman who has superpowers has started chasing her to kill her! He called her a ‘time traveler’ and attributed her to the cause of doom.

At the moment she tried to survive and find a way back, she lied that she didn’t know what a ‘time traveler’ was.

“If you take me to the other humans, I’ll tell you how to survive!”

The contractual relationship established in exchange for death in silence. But why does that man’s back look so safe and warm? That wasn’t part of her plan. What made her want to melt that frozen future?

“You not only depended on me, but also aroused other unclear emotions in me.”

A romantic chase between an obsessed man and a woman trapped in the future while trying to avoid death!

Will Ye-joo be able to overcome all this and go back to the past?’

Mr. Mcdreamy in the Romance Instance