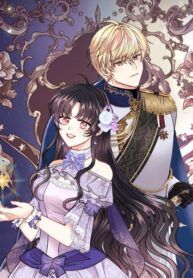 Roelin Deaz is the daughter of Count Deaz. Her family is in debt, because of the failure of her father’s business. She is working hard to support her family.
One day, while trying to feed her family, Roelin had an accident that nearly killed her.
But as this becomes an opportunity, she recalls her past as the high priest of the temple of darkness (Now gone). And she received the power of her past life, which is the power to foresee the future through dreams-!
Roelin uses his past life experience and abilities to work hard to raise his family.
Then one day, in a dream, she saw someone dead. That person was the protector of the empire, Duke Dante Van Benerite, who was known as the Brilliant Knight!?
Roelin learns of his miserable future and becomes conflicted…! What will Roelin do?

Immortal Swordsman in The Reverse World