Second Life on the Red Carpet 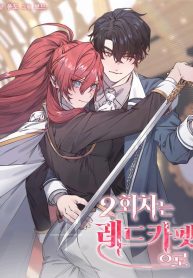 Read manga Second Life on the Red Carpet on teenmanhua

Bedisth, who transmigrated into the novel ‘Twilight Princess’, finally reached the end of the novel. After it was completed, she wonders how her life would be in the future, and when she opened her eyes the next morning, she returned back to the day when she first transmigrated, together with Princess Rossenne! Confused, Bedisth tries to make a regret-free ending upon hearing Rossenne’s words that it was her second chance!

My Wizard, My Destiny

My Husband Hides His Beauty

Rippling Marriage: The Way To Your Heart