The Peach of June 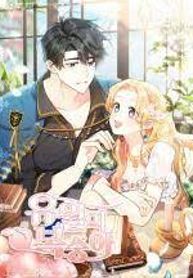 Read manhwa The Peach of June
Leah has been dreaming of a happy marriage. She had two relapses, but both times her happy marriage was over. When she made her third regression, she was determined that she would never marry again. Even though she is so determined, she keeps seeing a man named Julien whom she talked to before her marriage. Julien’s proposal, approached by his handsome face and kind side, eventually shook her up. Then she wrote her vows and got married again. After her marriage, while she was enjoying her honeymoon in Julien’s mansion, she discovers traces of herself that she did not know as she enters Julien’s secret room that he had been hiding from her and her curiosity.

I Can Snatch 999 Types of Abilities

The Villain’s Daughter-in-Law has limited time