When the Flowers Bloom 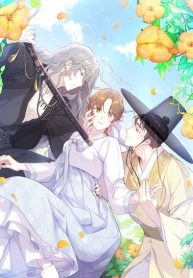 When the emperor declared that his children must battle to become the last remaining heir, the only way Princess Lisbelle could survive was by becoming a mad woman. Feigning insanity kept her out of danger for years, but with only three children remaining, Lisbelle now finds herself a target. In a moment of danger, she discovers powers gifted to her by the goddess Hellare and suddenly finds herself in the company of a charming magician.

It’s Not That I Want to Wear Women’s Clothing

Return of the Mount Hua Sect